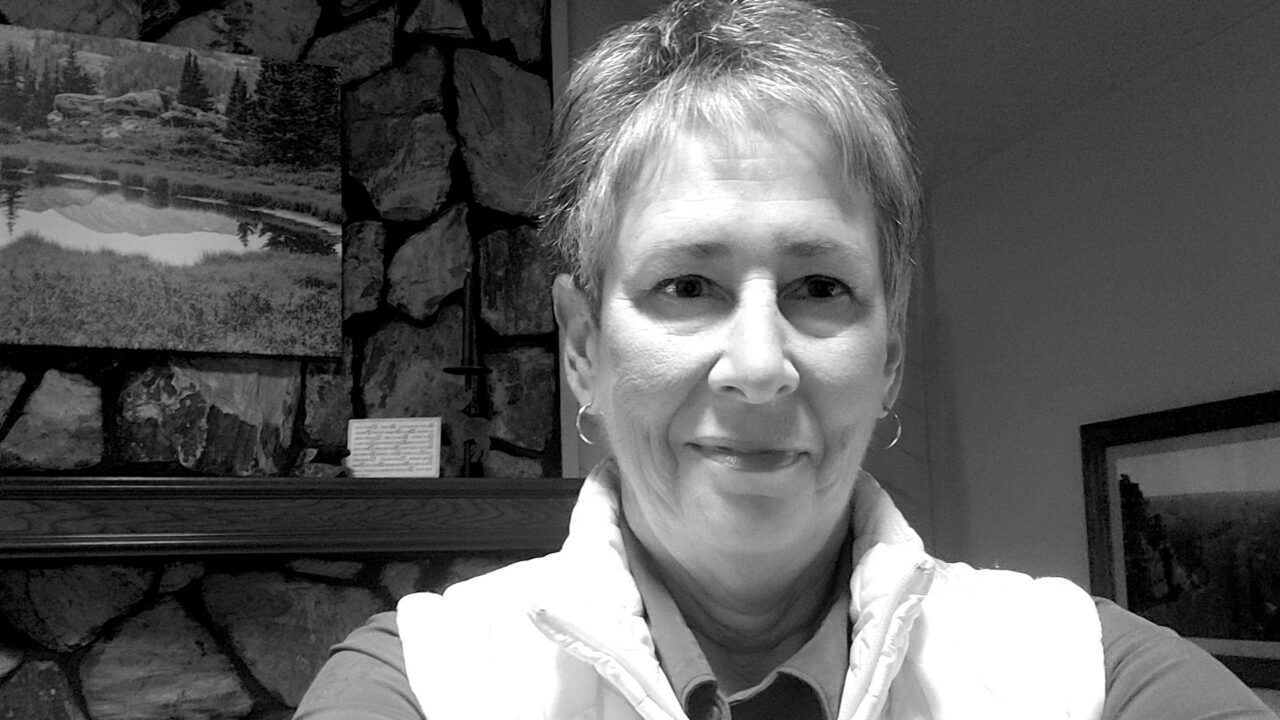 Carol Copeland has lived in Omaha since 1985. Her education includes BS Biology from Oklahoma Christian University in Oklahoma City and BS Medical Technology from St Anthony School of Medical Technology also in Oklahoma City. After working in the medical laboratory field she moved to the business side of healthcare and retired from Methodist Health System in Omaha in 20115 as Manager of Charge Services maintaining detailed codes for coding and billing in the chargemaster. She has served in volunteer positions over the years as President National Alumni Council at Oklahoma Christian University; President Leawood Southwest Homeowner Association; Member of Omaha Southwest Omaha Neighborhood Alliance; Women’s Ministry Coordinator Southwest Church of Christ; and currently the Director of Volunteers for the Omaha Equestrian Foundation which annually holds the International Omaha Equestrian competition and hosted the 2017 WORLD CUP for the Federation Equine International. She has been married to Rick Copeland for 45 years and has two married daughters and two grandchildren.

Carol’s interest in recycling comes from a lifetime of hiking, backpacking and travel to other countries to see the need for the conscious awareness of being responsible with all resources. The view of the world in other places has given her the opportunity to bring other ideas and perspectives to the discussion of engaging the public in this overwhelming task set before humanity. She is passionate about the need for individual engagement in these efforts.