Dan Warren served 6 years in the United States Air Force in both North Carolina and Germany. He returned to service in a civilian capacity for an additional 7 years throughout the Middle East for both Operation Enduring Freedom and Operation Iraqi Freedom. He earned a Bachelors of Science in Business Administration from Bellevue University in 2009. Dan currently owns Pedalpushers, a bike taxi service and co-owns Springo, a mobile hydration company. He spends his free time riding local trails and chasing after his 2 boys with his wife Krista. Dan and his brother Jeff have been awarded the Service Member of the year from WasteCap in 2015 – Aqua Systems. Dan’s sustainability interests are wide and he has been most recently focused on plastic reduction efforts. 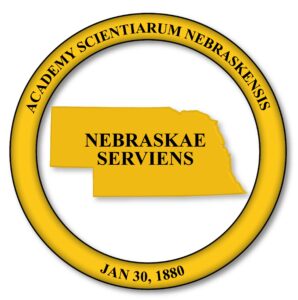 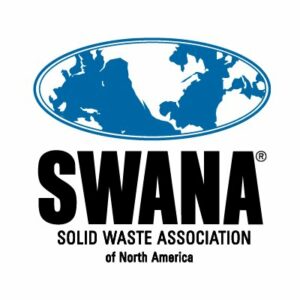