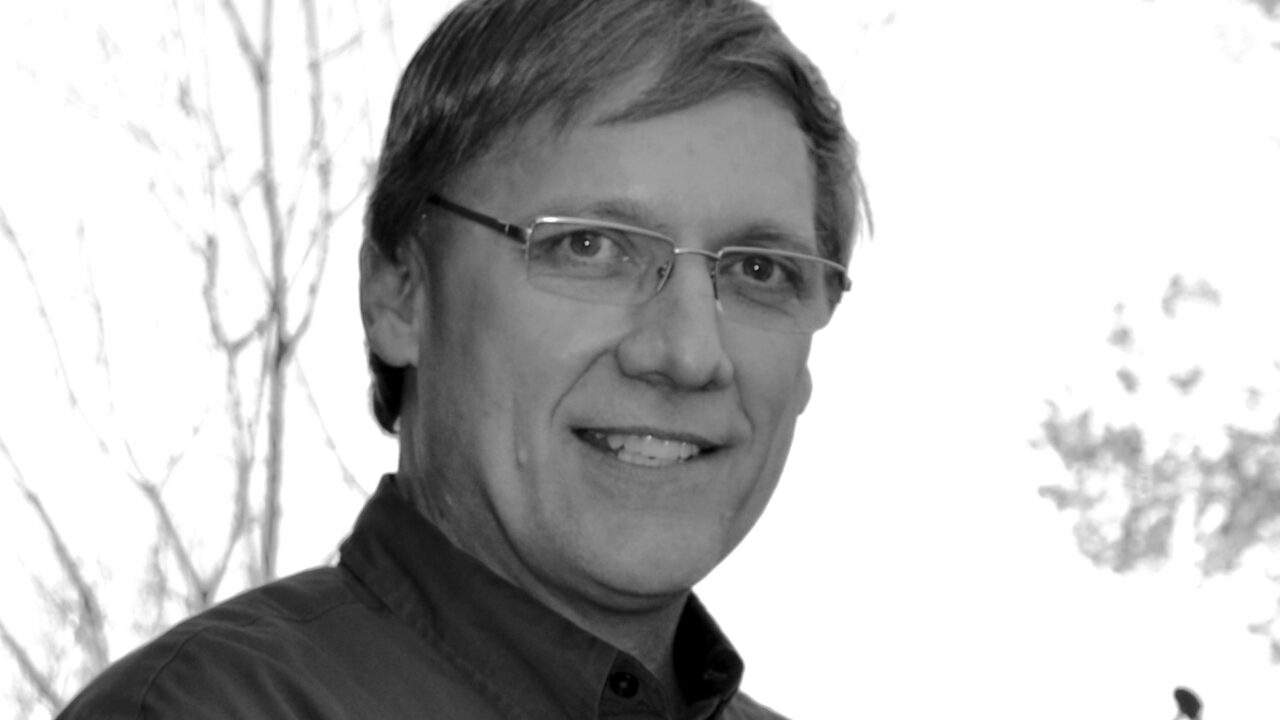 Mark Brohman is currently the Executive Director for the Wachiska Audubon Society in Lincoln.  Before that, he was the Executive Director of the Nebraska Environmental Trust for 15 years. Prior to joining the Trust, he was employed with the Nebraska Game and Parks Commission and served as Director of the Commission’s Administrative Division. He has also served as a legislative aid for Senator Rod Johnson, Chairman of the Legislature’s Natural Resources Committee and worked for the Nebraska Department of Roads as a biologist. Brohman was born in McCook, grew up on a ranch near Callaway, Nebraska and went on to graduate from Chadron State College with a Bachelor of Arts in Biology and Chemistry with a minor in Mathematics in 1985. He also graduated with a Juris Doctor with special emphasis in natural resources law in 1990 from the University of Nebraska College of Law. He received his Master of Science in Forestry, Fisheries and Wildlife with an Entomology minor in 1991 from the University of Nebraska-Lincoln. Brohman resides in Lincoln with his wife, Anessa.  They have one daughter, Miranda, currently in graduate school studying marine biology in Florida. Mr. Brohman is an ex-officio member of the NRC advisory council.