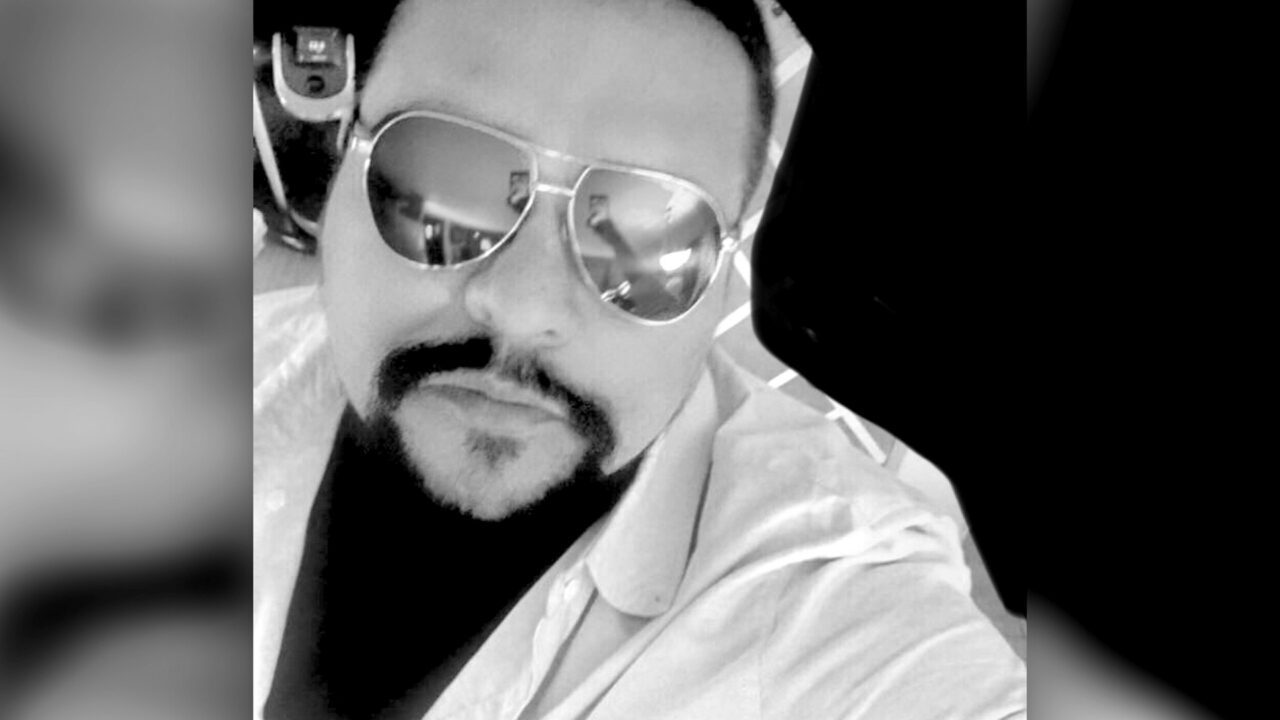 Ray Murillo has been employed by the City of Imperial, NE for over 15 years doing the trash route, recycling, and mowing around parks. Ray is a father of 3 and stepdad to 6 more. He is a 1993 Chase County graduate, and in his spare time he enjoys time with the kids and fixing things from household items to cell phones and computers.

Ray sees Imperial as a small town with big inspiration, and one of them is to educate people in recycling. As part of the advisory council, he is looking forward to being more involved in recycling and passing a more thorough understanding of recycling to the people of Imperial. Ray believes we can do so much for this earth besides taking from it with no intention of positive return.