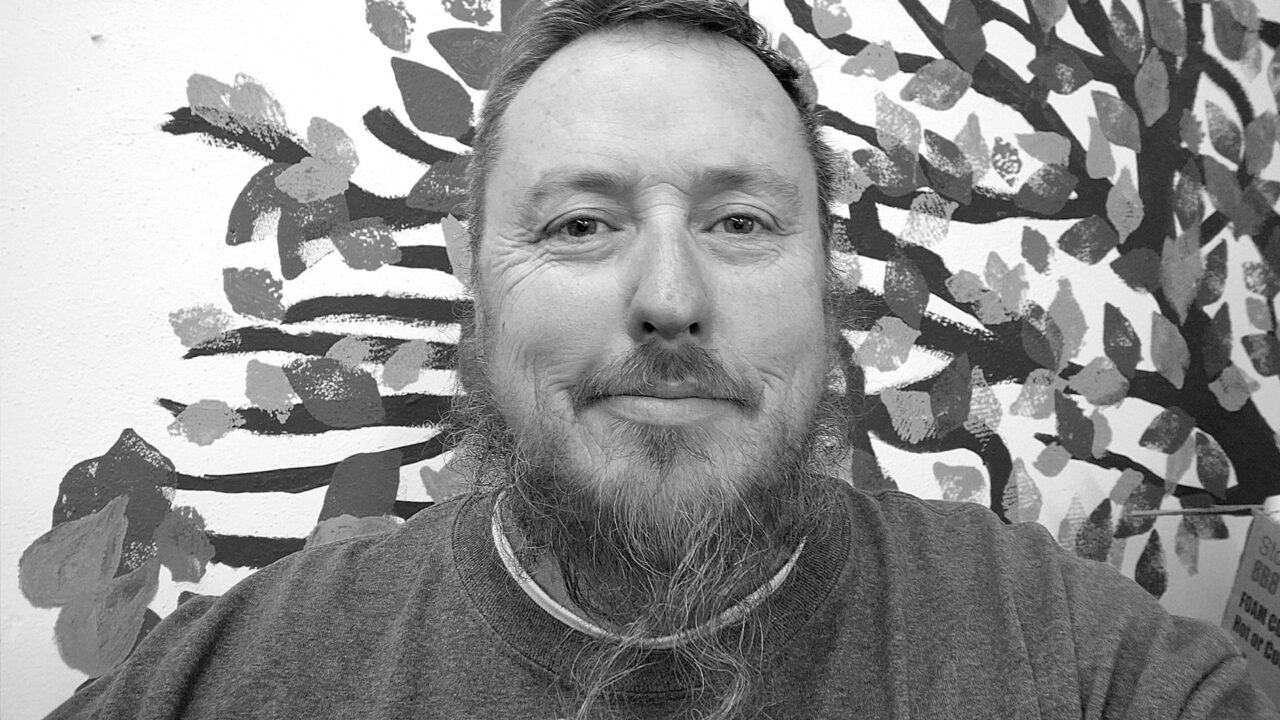 Spud Rowley is the Executive Director of Keep Kimball Beautiful and the Kimball Recycling Center (KRC). He is a longtime resident of Kimball and even chose to raise two rambunctious boys in the community. He has volunteered much of his time and energy to the sports and education opportunities that Kimball offers and has been on the local ambulance service for almost 16 years.

For 15 years, he worked for the City of Kimball as a Supervisor with duties that included street, water, landfill, and sanitation. He became the manager of the Kimball Recycling Center in 2011 then in 2017 was promoted to Executive Director. While in these positions, he has been paramount in creating new programs for the community to increase recycling and decrease waste. He has worked to push education for environmental stewardship to the schools and to the small surrounding communities. He is active in the community outside of his day to day jobs by sponsoring and playing co-ed softball and continuing to volunteer with youth sports. He enjoys hiking the Rocky Mountains when possible and was recently able to summit one of the 14er’s in Colorado with a summit of 14,278 feet.

A quote that inspires him to push himself and Kimball to new heights is, “Every great dream begins with a dreamer. Always remember, you have within you the strength, the patience, and the passion to reach for the stars to change the world.” -Harriet Tubman