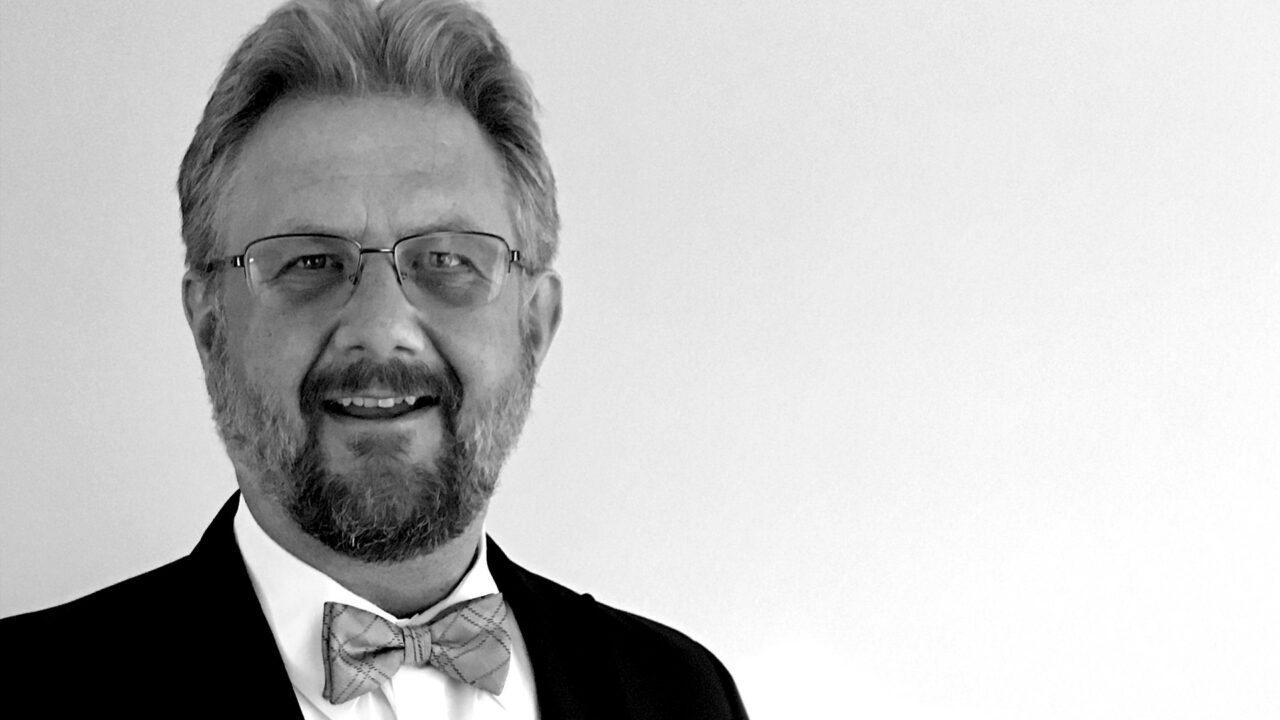 Steven is currently the City Engineer and Public Works Director for the City of Norfolk, Nebraska. His career also includes 13 years as a consultant working in the San Francisco Bay area and also in Brookings, South Dakota.

His interest in recycling began in second grade after watching a film on the future of recycling. The film focused on a large central single stream facility that took municipal waste through a wet mechanical process separating the waste from the recyclables and then bundled the various recyclables.